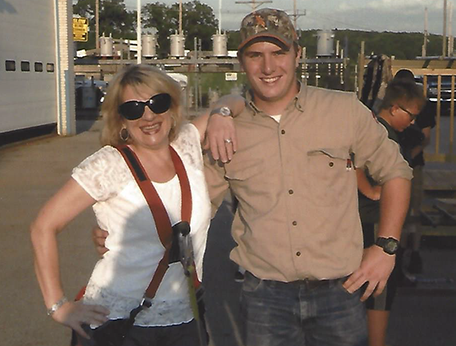 Growing up, Scott shared his father's love of the outdoors. At an early age, he learned to use tools, play sports, hunt, fish, and work with his dad. He relished in vacations at camp in Tionesta, Pennsylvania, floating on the Tionesta River, sitting by the campfire, climbing to the tops of fire towers, and riding four-wheelers on well-known trails.

Scott loved thrill and adventure. His 5th grade Science Project required special permission because it involved projectiles & exhilarants. His parents accompanied him on many trips to the Emergency Department for sutures, eye injuries, steroid injection, and splints for smashed fingers throughout his adolescence. They joked that the ED was going to give him a frequent flyer pass. His dad had his hands full, trying to balance boyhood curiosity with safety.

One 4th of July, Scott's mom, Valerie, was standing in her kitchen when she heard an explosion on the patio. Then, she saw her son fly into the house holding his right hand with shards of bony, bloody fingers protruding. "Mom, am I going to be OK? he asked, as she saw only pieces of his fingers left. The nurse in her said, "Yes, buddy! I'm going to take care of you. You're going to be OK!" Scott had decided to lite off an M80 … it was old, and the wick was short.

In 2017 Scott attended the First Energy Power Systems Institute at Edinboro University. He moved to Erie, Pennsylvania, and became close with the men in his small linemen program, but still made the three-hour drive home most weekends to see his family and, of course, his girlfriend. By the fall of 2018, Scott was starting his final year of college.

Every October Scott's dad and his lifelong friends looked forward to "guys week" at camp, a time for the men to get together, hunt, laugh, play pranks on each other, and make memories. Scott came home for a visit that weekend and, on his way back stop by camp in Tionesta to see his dad and the guys.

Scott was swept from this earth on a beautiful fall evening in October 2018 at age 19 when he took his ATV for a quick ride and lost control of the vehicle. He was returning to college and wanted to stop by camp to visit his dad and the guys. When he did not return from his ride, the men searched the woods. He had gone down over a hill, hit a tree, and died instantly.

When Scott got his driver's license, he registered to be a donor. His generous decision has transformed the lives of many. "Because we honored Scott's wishes, his gifts blessed multiple families," said Scott's mom, Valerie. "Our painful loss has been made just a little better with the knowledge that from our loss, others have benefitted." 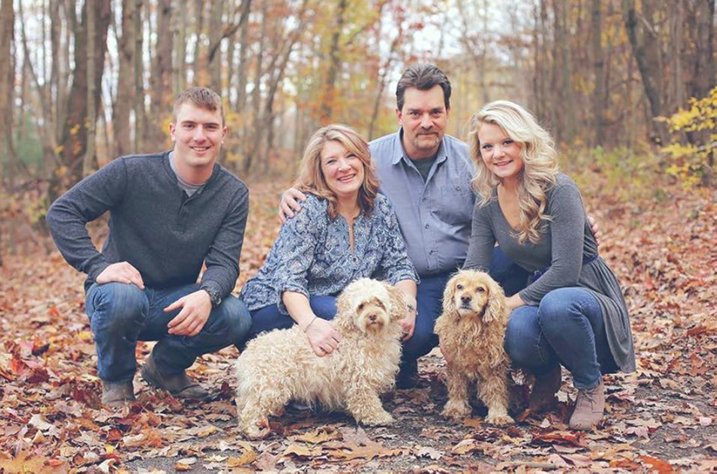